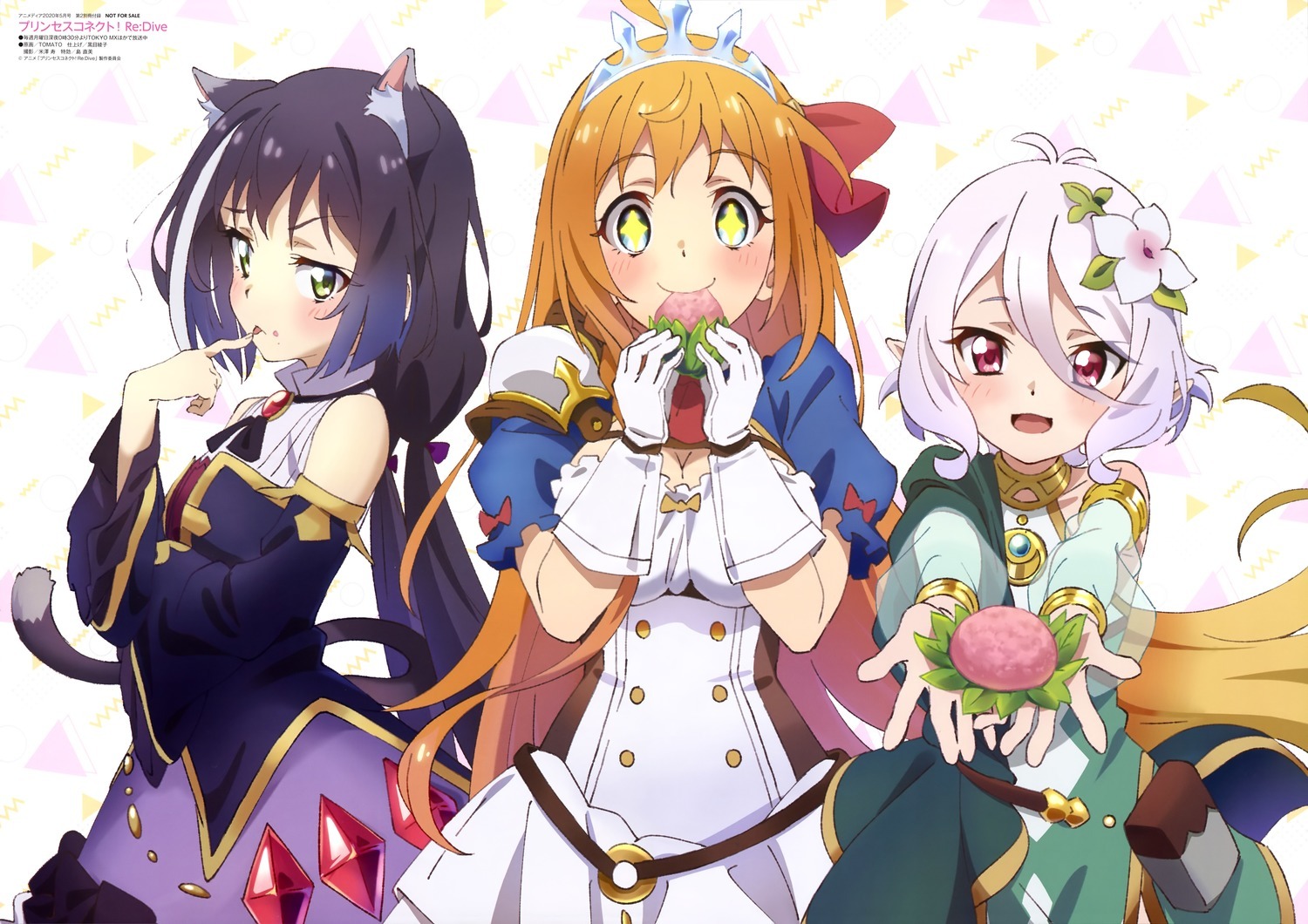 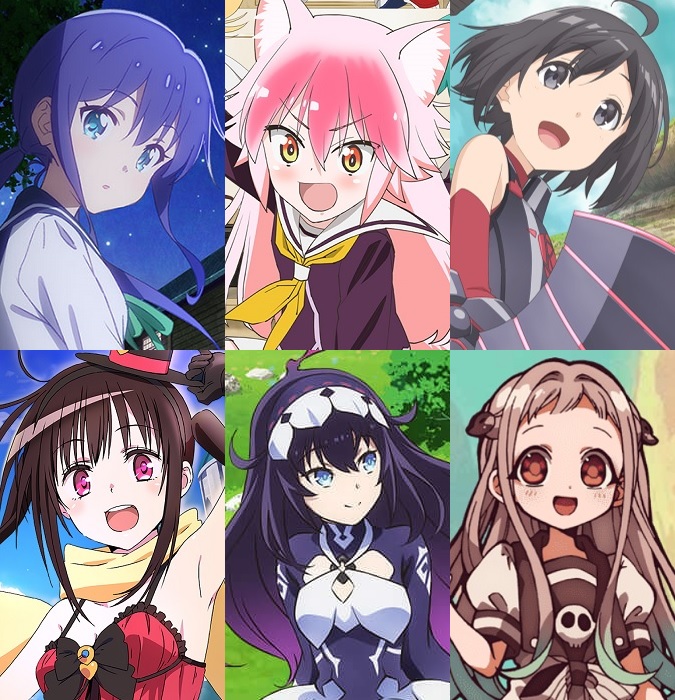 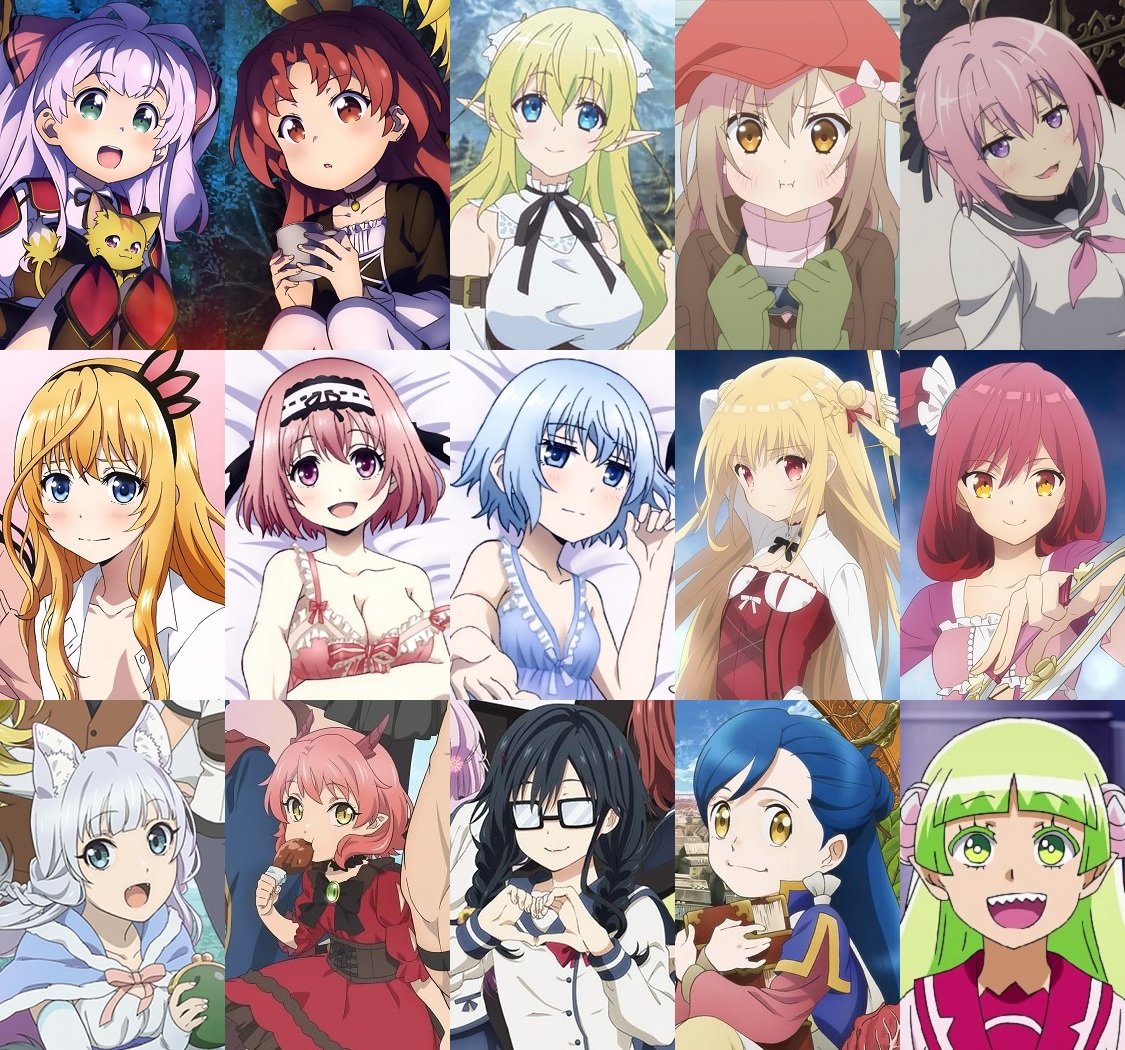 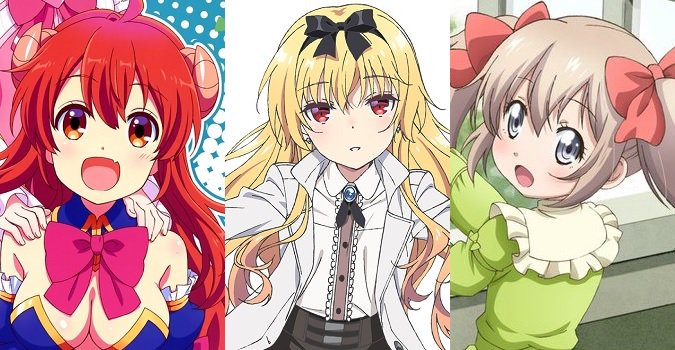 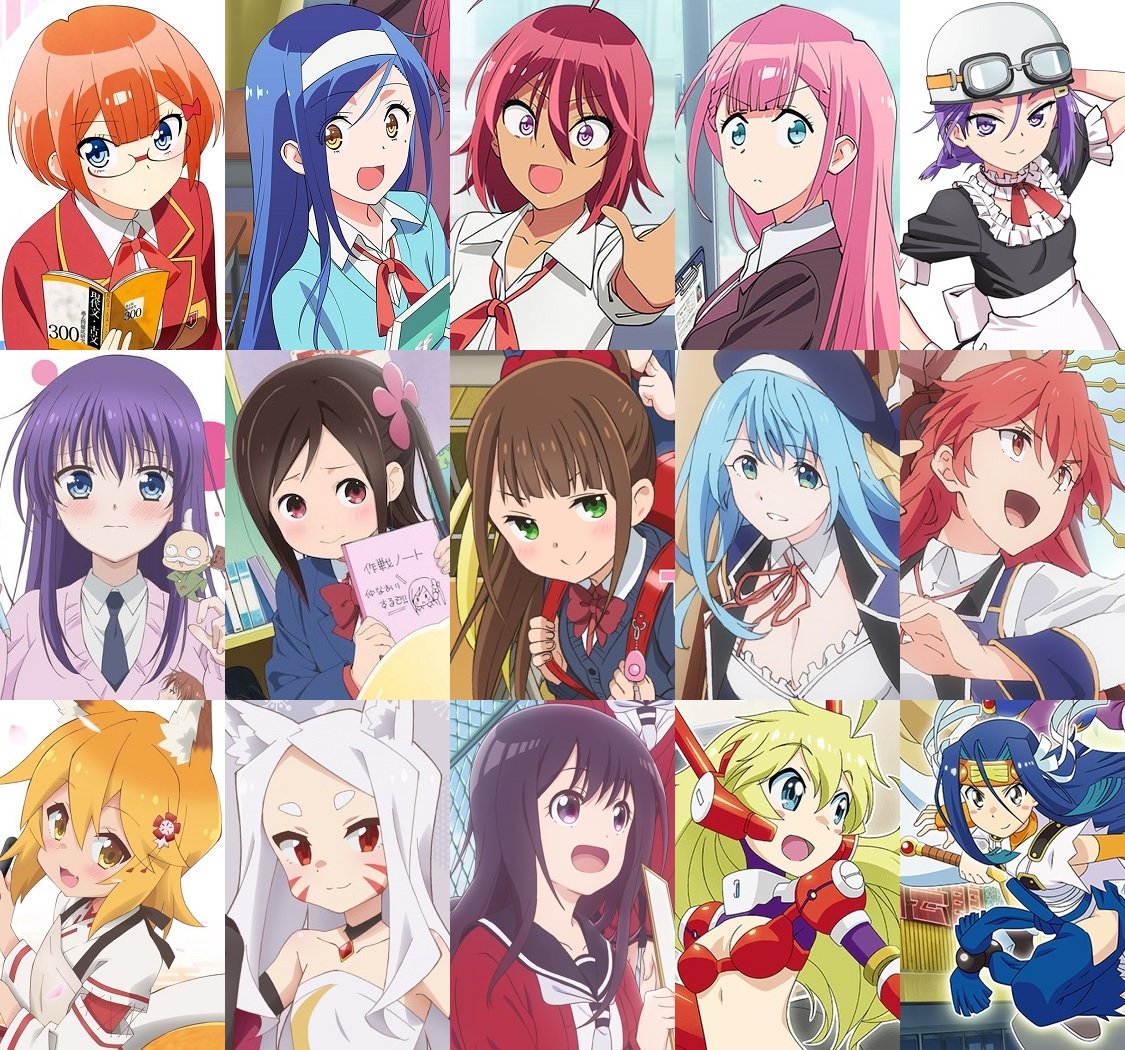 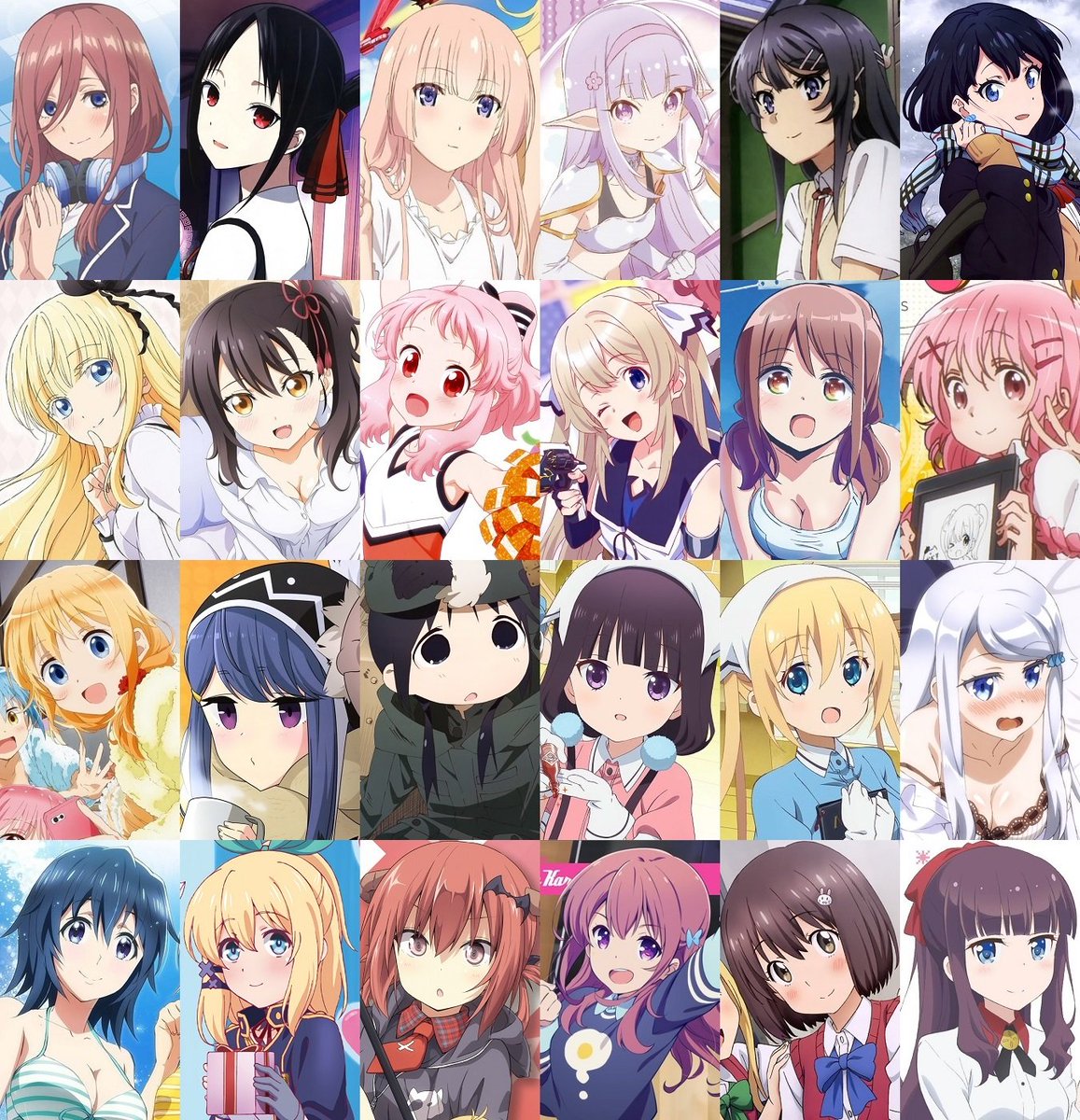 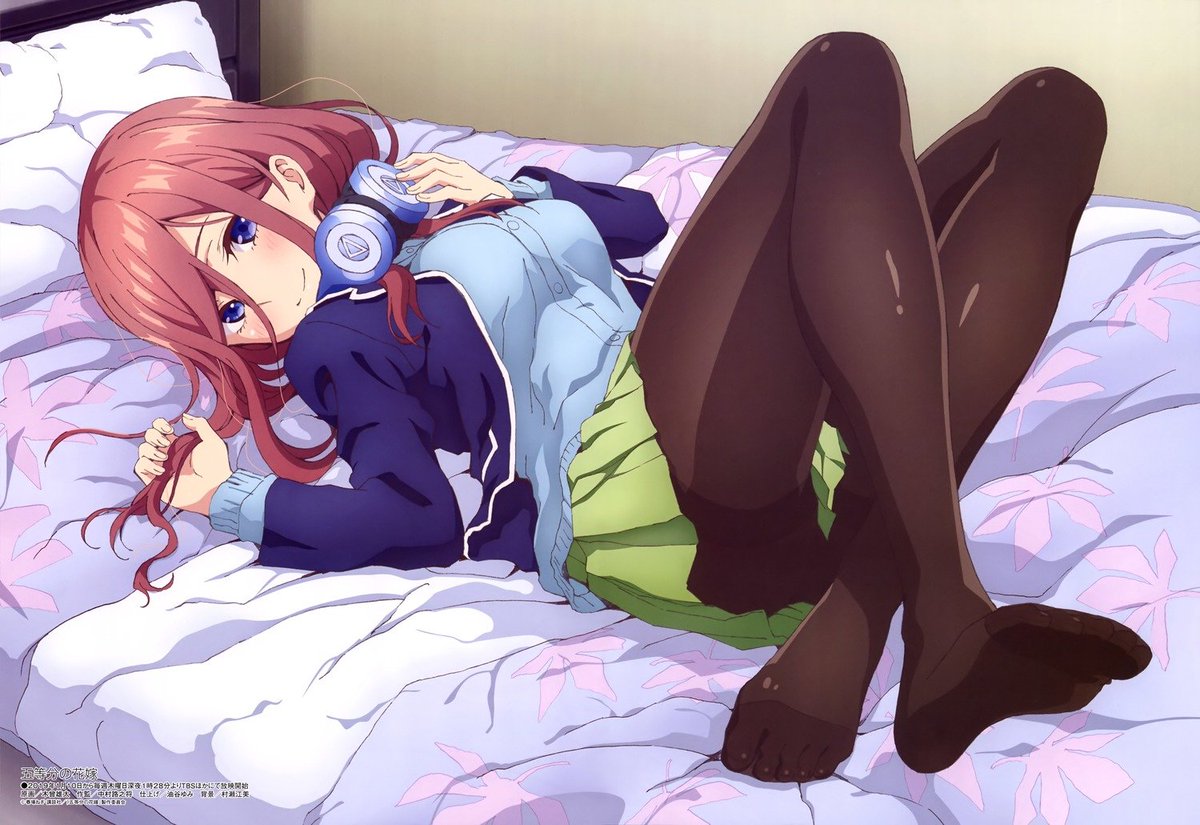 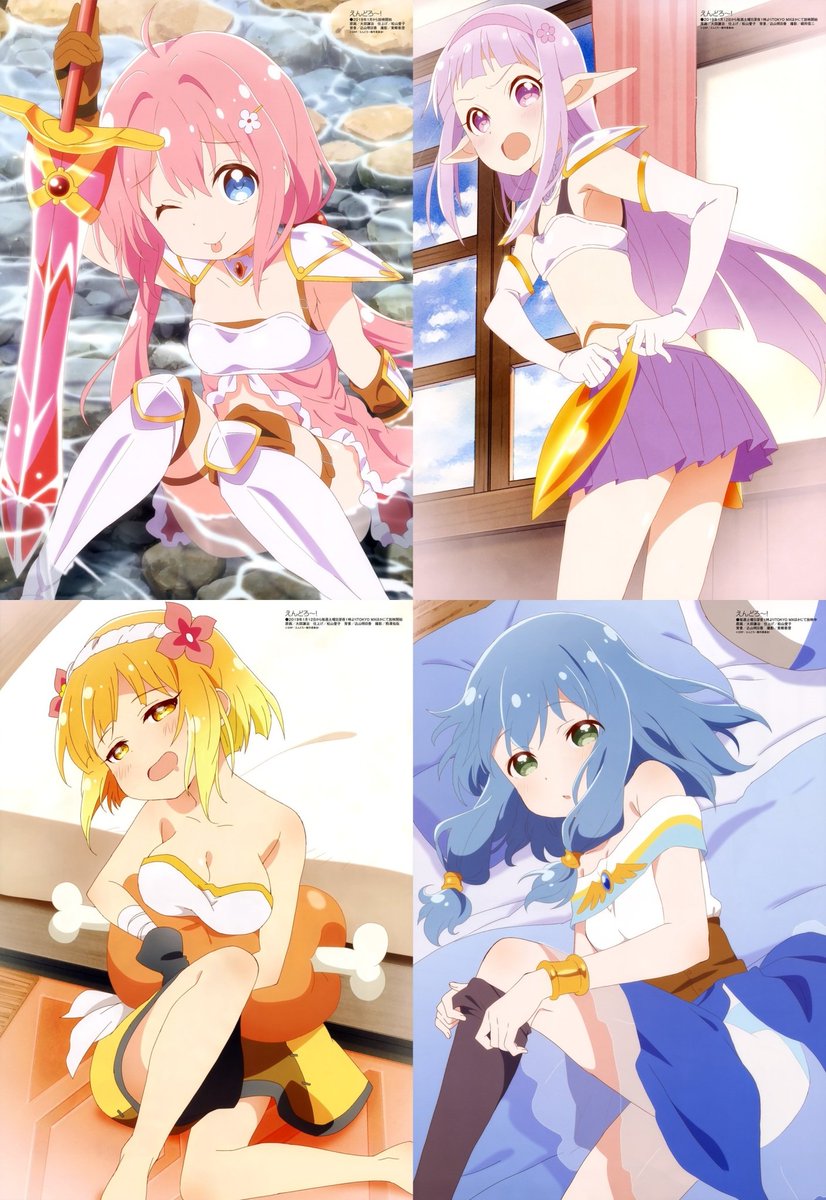 I collect Clear Files and Keychains of Cute Anime Girls!
I am also an active contributor to the Goods database. I usually add goods of anime of the seinen genre, anime adapted from light novels (especially isekai) or any anime with cute girls (except idol anime, magical girls anime, and music anime produced by Bushiroad). I usually focus on Azumaker products and goods featuring original illustrated (描き下し) official art. I started collecting aggressively from 2016, after my first trip to Japan. 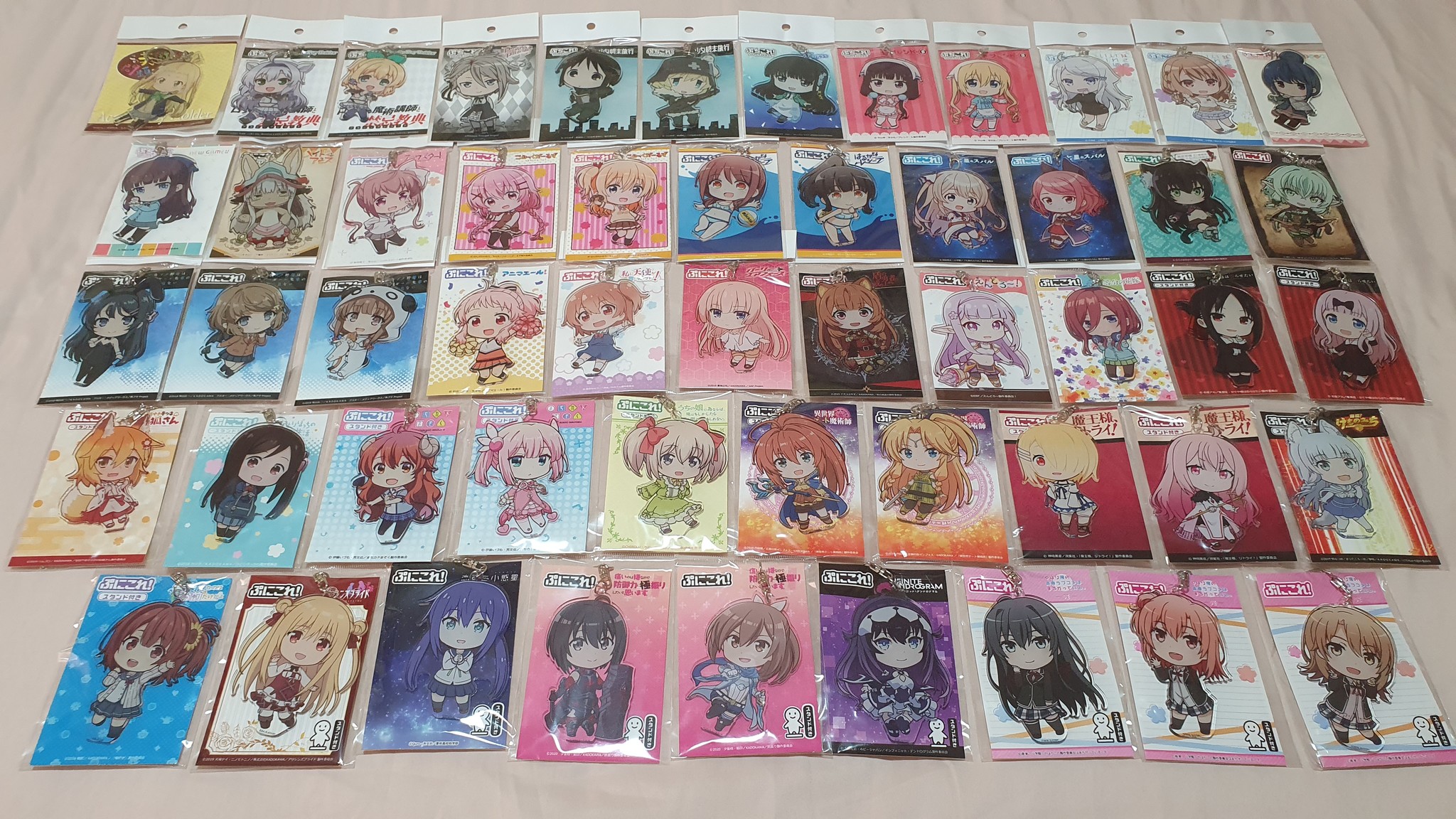 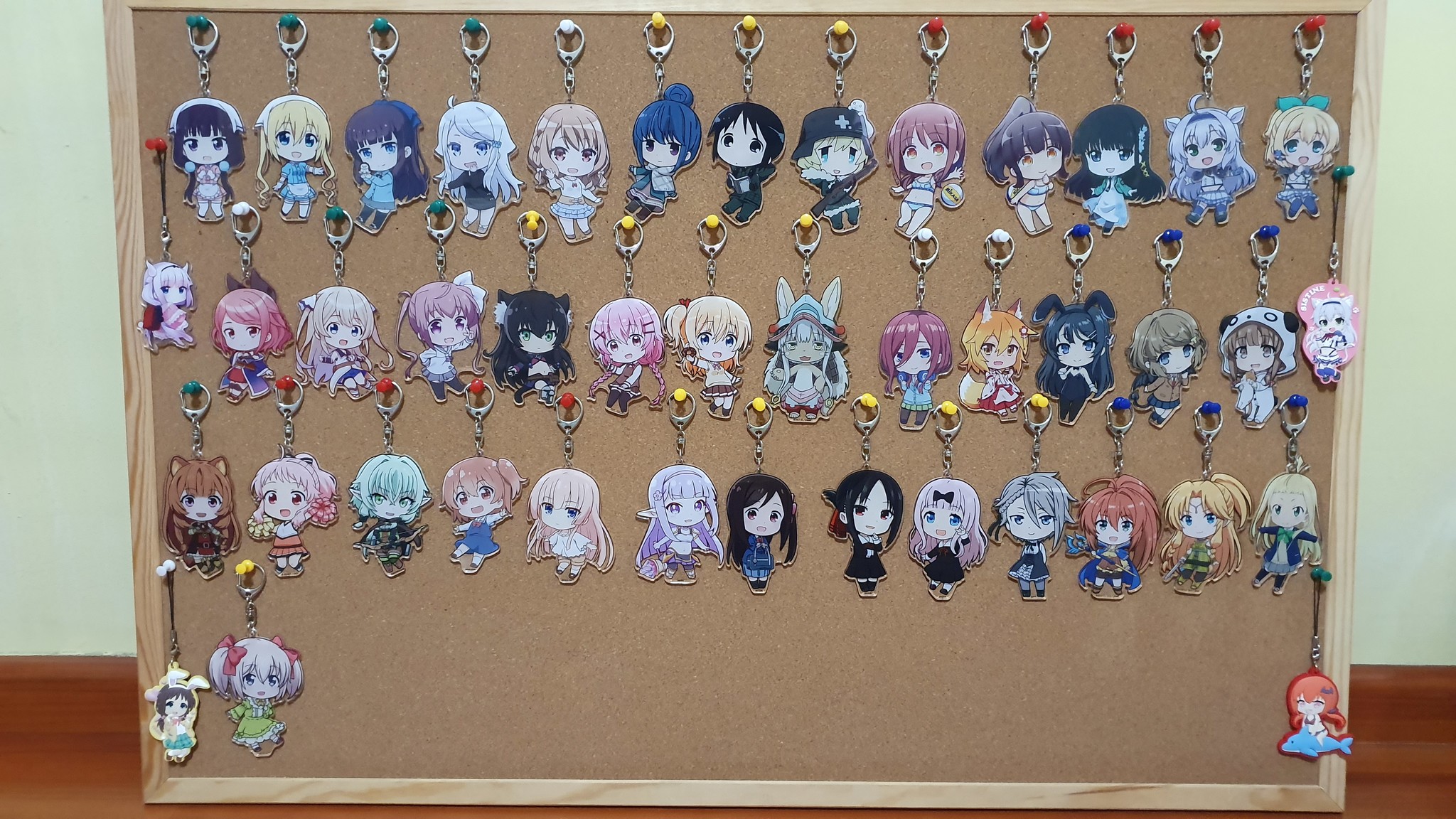 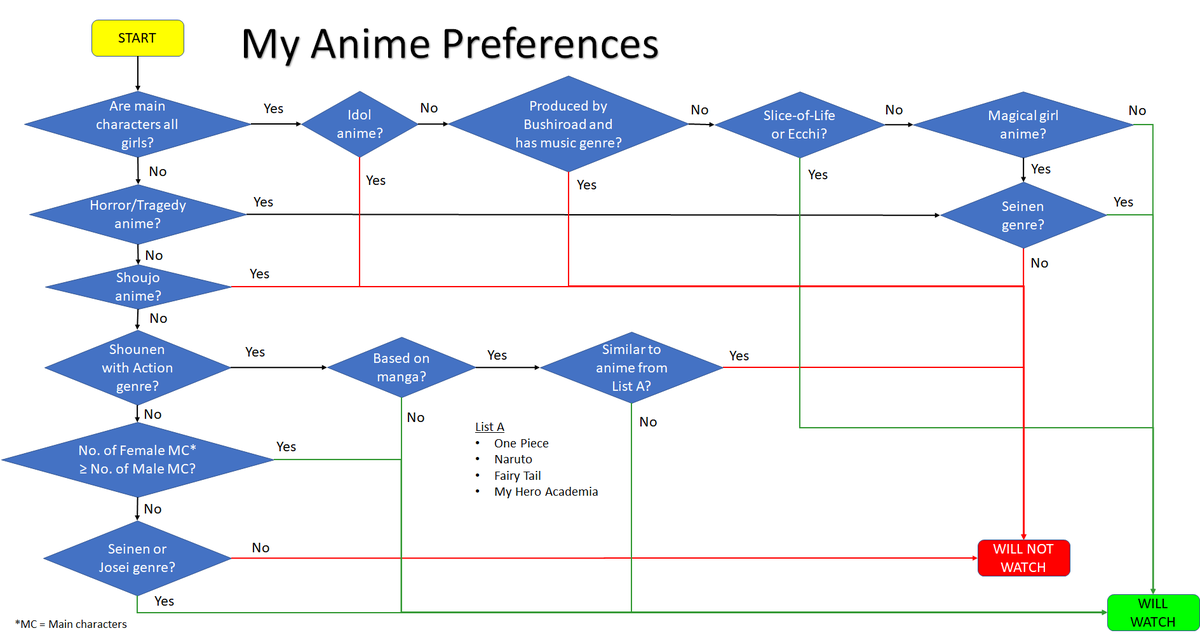 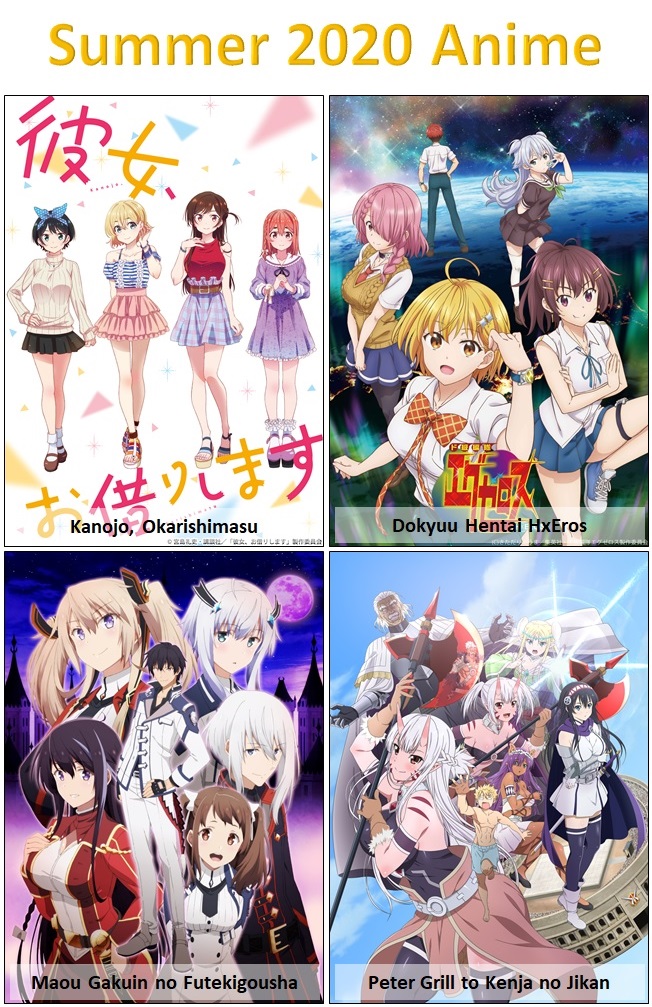 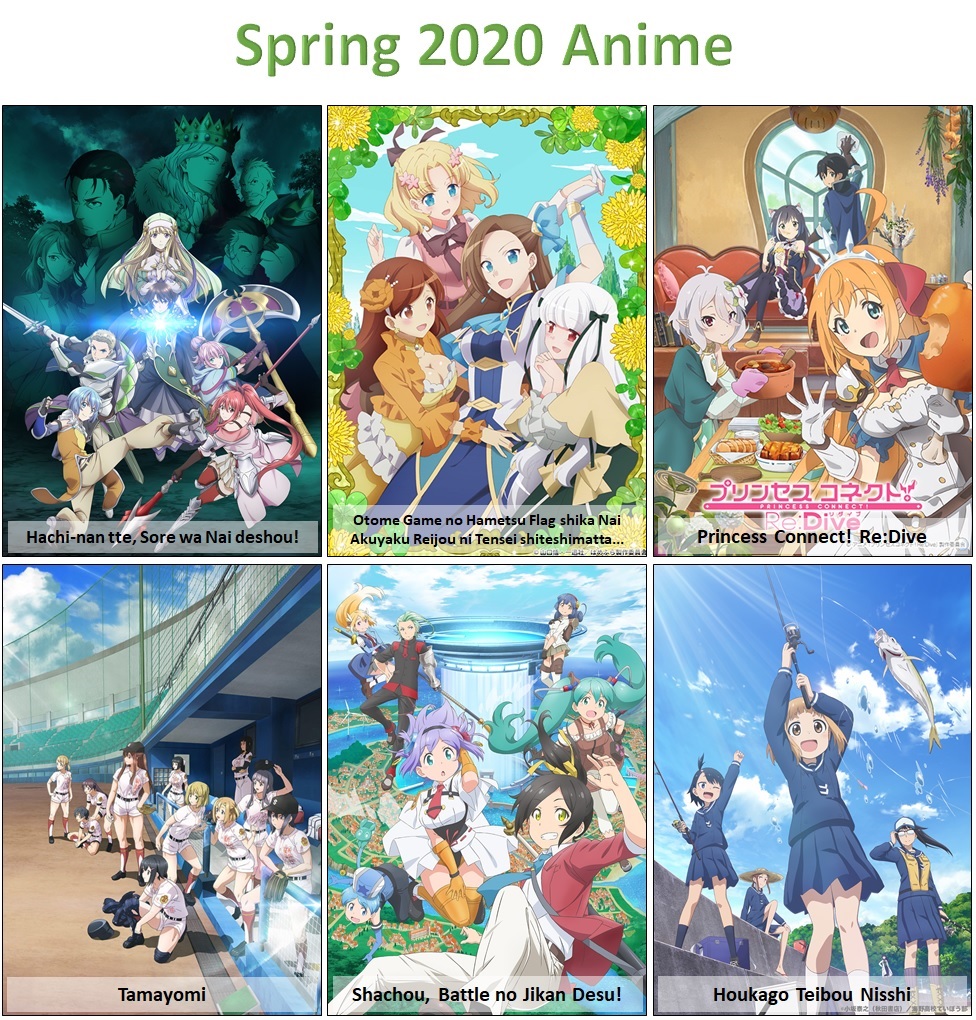 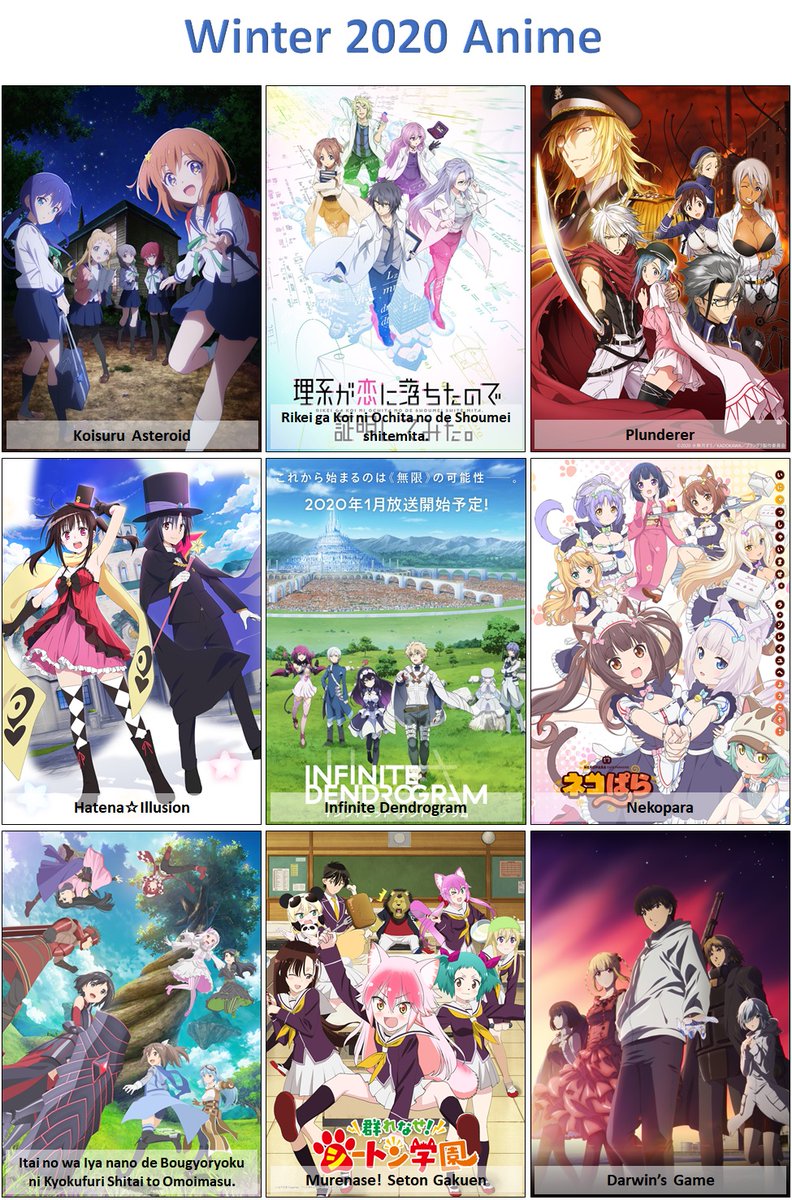 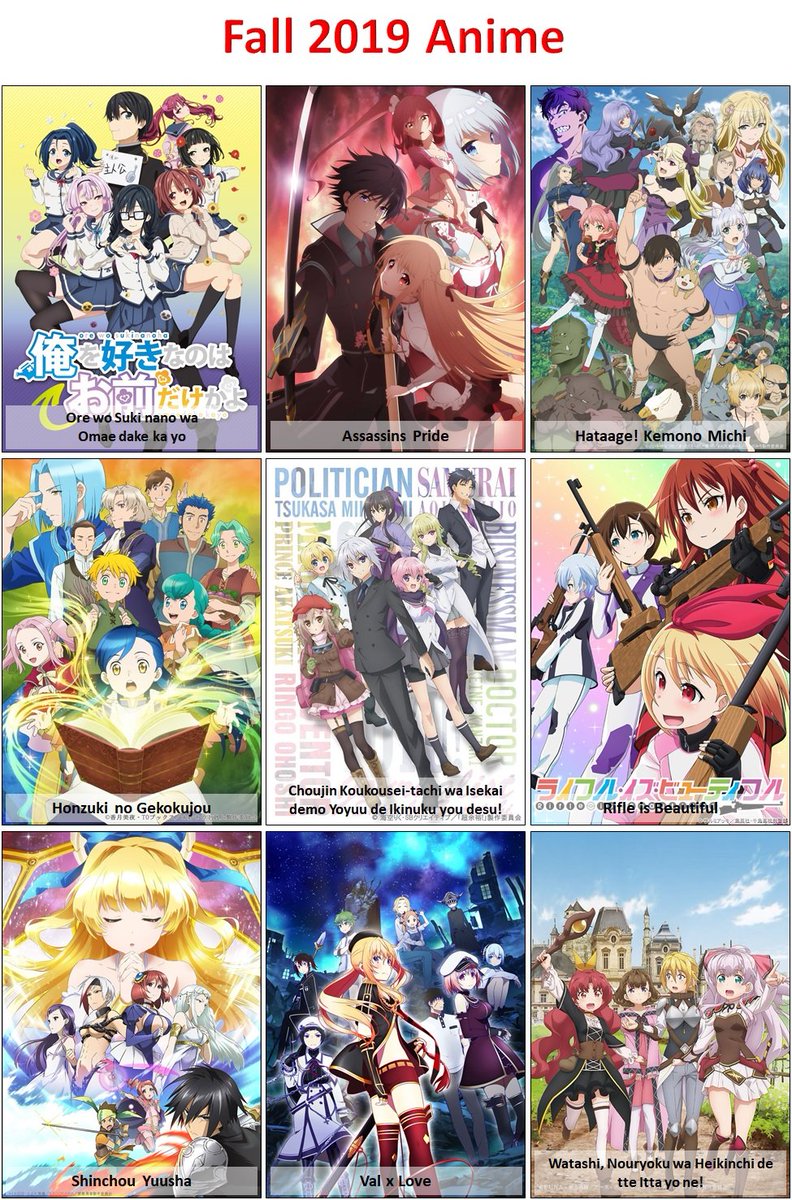 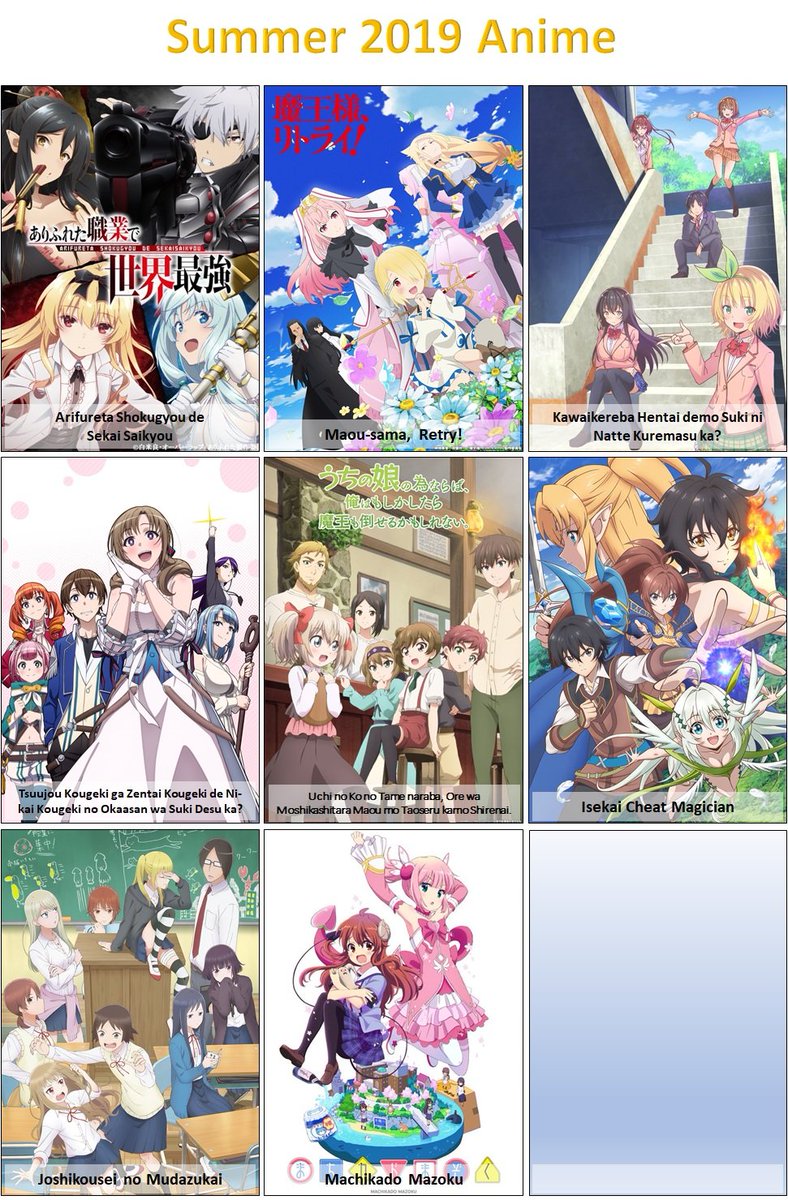 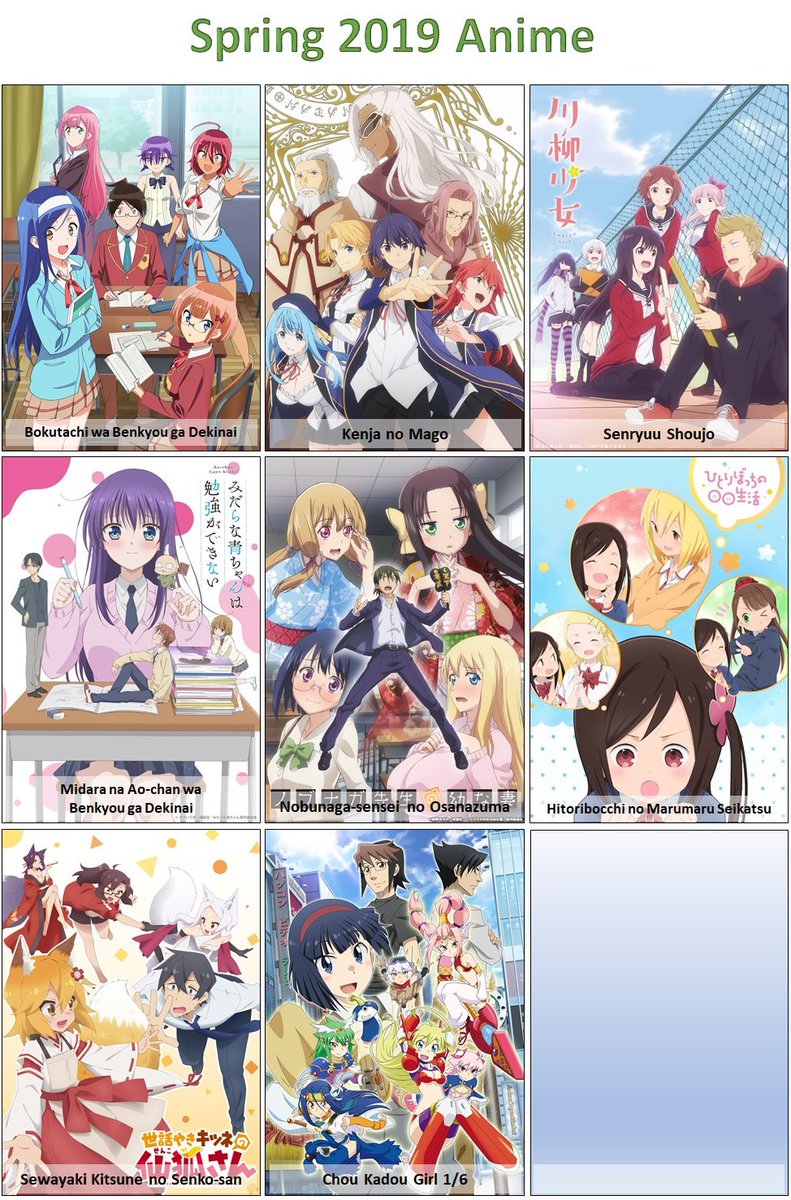 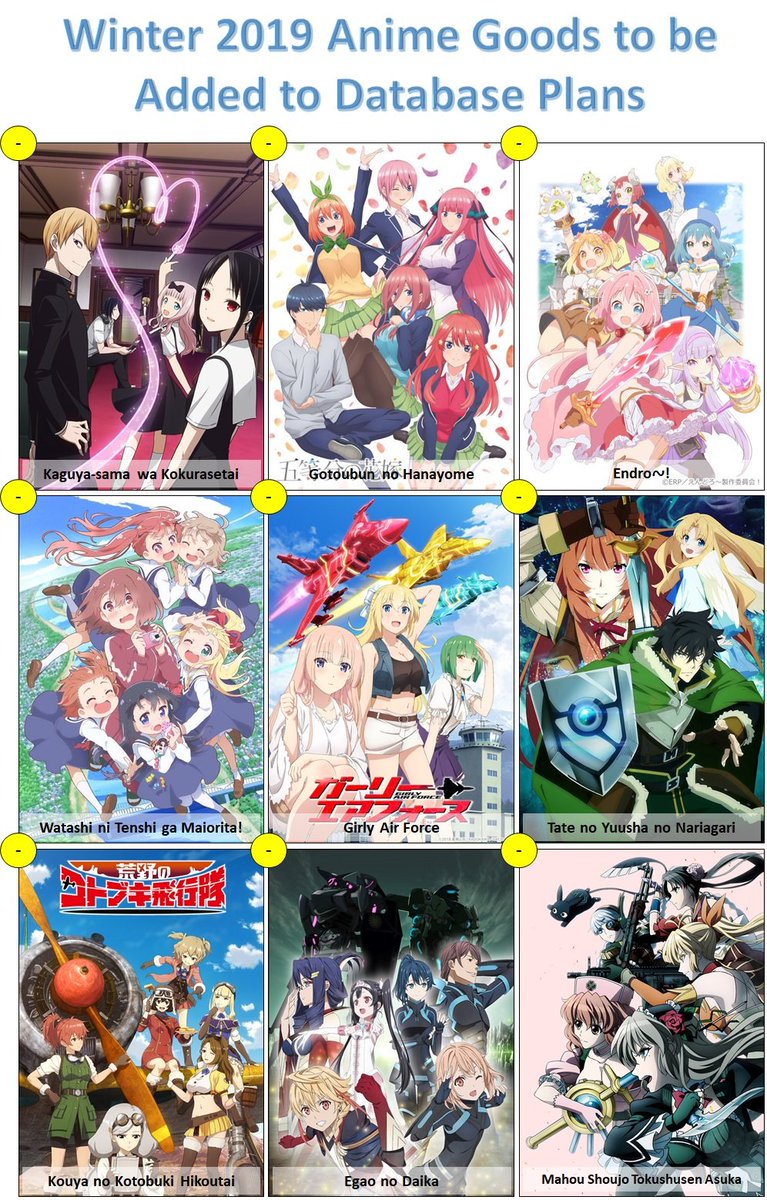 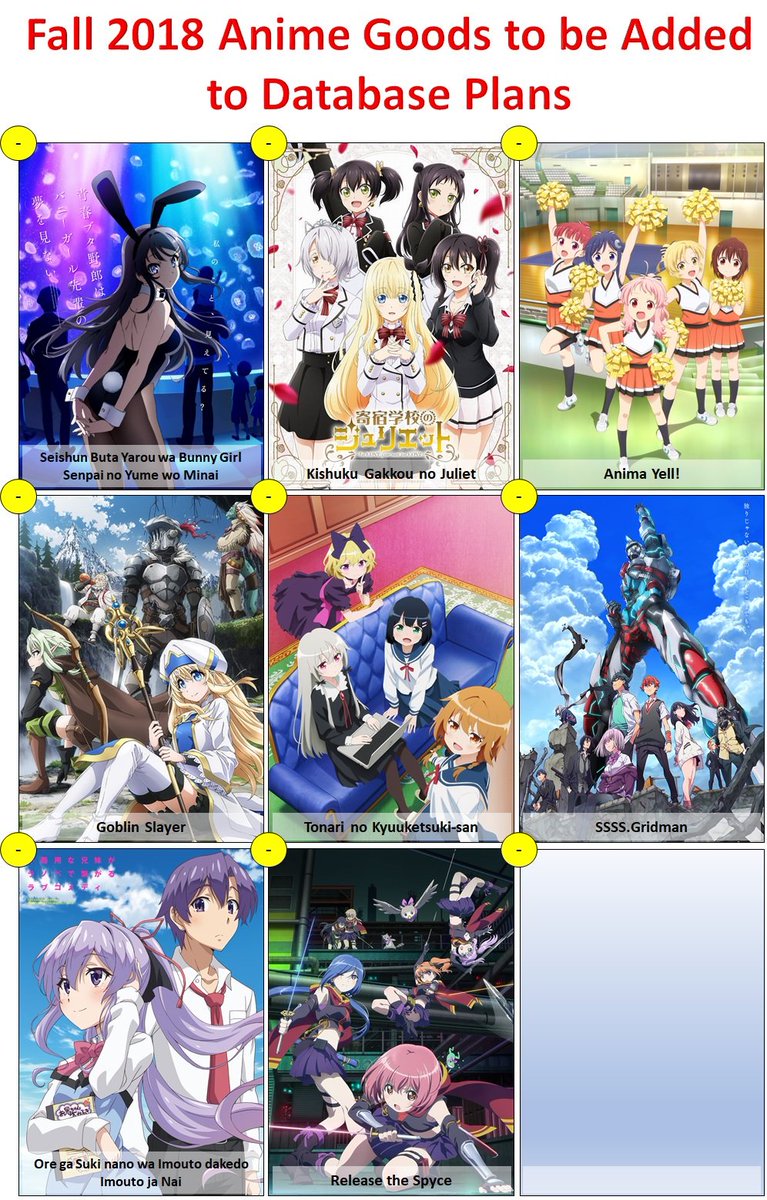 You can also find me at: 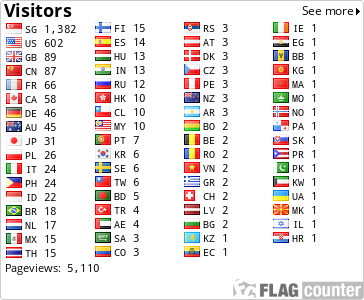 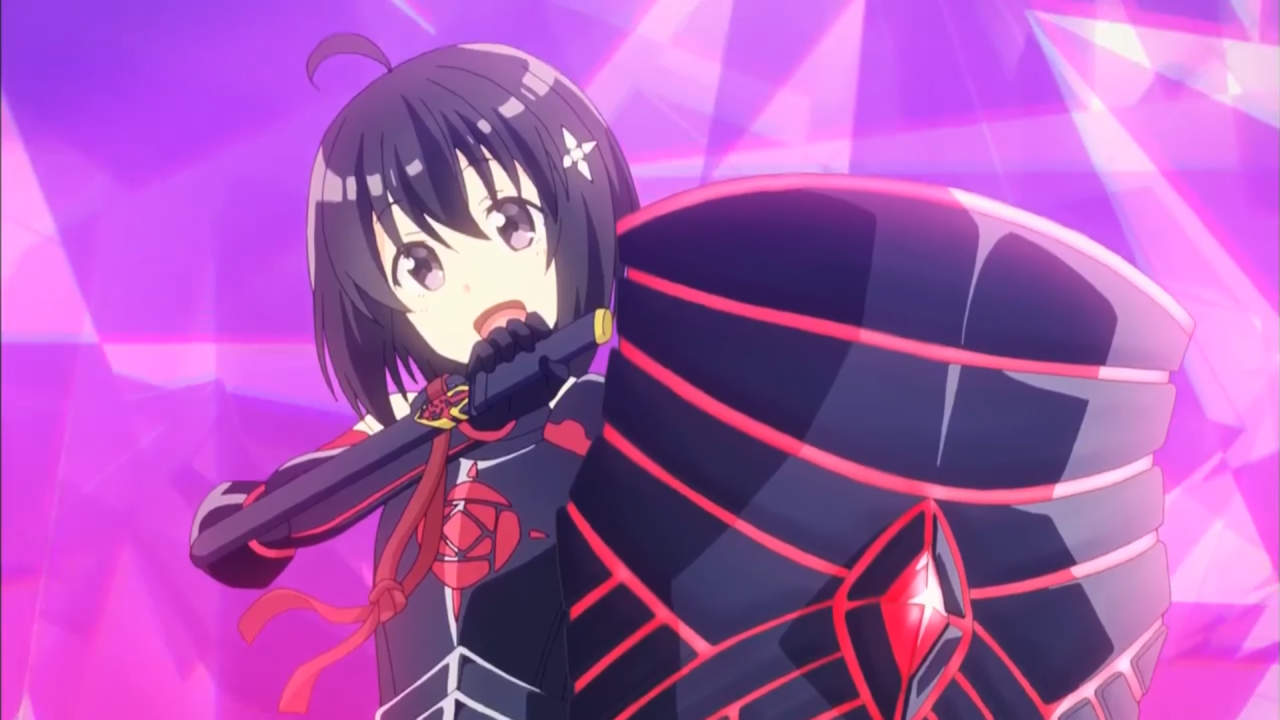