Polyvinyl chloride, (IUPAC Poly(chloroethanediyl)) commonly abbreviated PVC, is a thermoplastic polymer. It is a vinyl polymer constructed of repeating vinyl groups (ethenyls) having one of their hydrogens replaced with a chloride group.

Polyvinyl chloride is the third most widely produced plastic, after polyethylene and polypropylene. PVC is widely used in construction because it is cheap, durable, and easy to assemble. PVC production is expected to exceed 40 million tons by 2016.

It can be made softer and more flexible by the addition of plasticizers, the most widely used being phthalates. In this form, it is used in clothing and upholstery, and to make flexible hoses and tubing, flooring, to roofing membranes, and electrical cable insulation. It is also commonly used in figurines and in inflatable products such as waterbeds, pool toys, and inflatable structures. 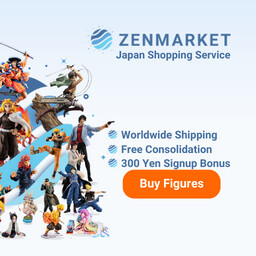